Coach Holidays to Central England - Home to outstanding natural beauty and bustling city life, central England covers an array of geographical diversity. Locals in each location welcome our tourists with open arms. Find yourself living lavishly among the exceptional sights, luxurious accommodation and delicious delicacies. We've selected a plethora of sites which span across the heart of England. 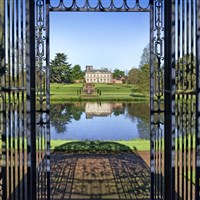 We are delighted to introduce this tour for 2020, it has an interesting selection of attractions. 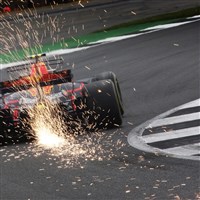 A new tour IN 2020 which features fantastic planes, trains and automobiles . 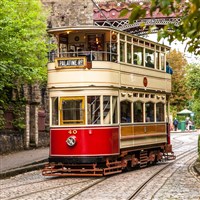 Our tour features a relaxing canal cruise through the peaceful Derwent Valley, visits to Crich Tramway Village, Chatsworth and Kedleston Hall and to finish off a guided tour of the National Brewery Centre Museum. 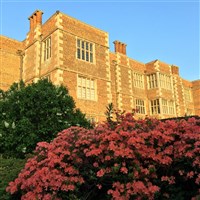 The rich heritage explored, coupled with the beauty of the Lincolnshire Wolds and Coastline will make for a truly unforgettable experience. 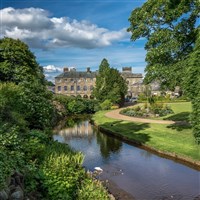 A tour that combines the delightful scenery of the Yorkshire Dales and towns with the ruggedness of the Derbyshire Peak District and Pennine Moorlands. 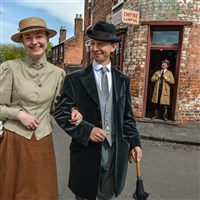 A great combination – steam trains, canal boat trip and the excellent Black Country Museum where you can discover the heritage and history of the West Midlands as well as discovering how transport has evolved over the ages, as a contrast we also feature a beautiful stately home. We are delighted to offer this tour for 2021 with a combination of some old favourites and some new attractions. Set in an Edwardian Country House from 1912 onwards, Downton Abbey is one of the most popular TV costume drama series portraying the lives of the Crawley family and the servants who world for them, the series is filmed at Highclere Castle in Berkshire. Jane Austen - one of the world's most famous authors spent most of her life in the historic and beautiful county of Hampshire and it is where she found the inspiration to write such classics as Pride & Prejudice, Emma and Sense & Sensibility. 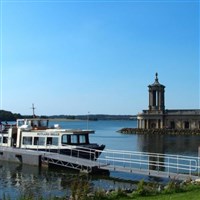 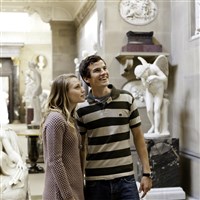 A tour which covers a wide range of attractions which are a delight to visit at any time of the year. 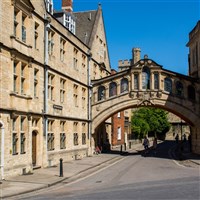 Our Oxford tour offers a large number of single rooms without a supplement and features a guided walking tour around its famous historic streets and a visit to the impressive French Renaissance chateau-inspired Waddesdon Manor where we enjoy a guided tour and lunch - join us to learn more! 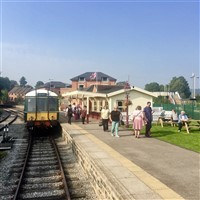 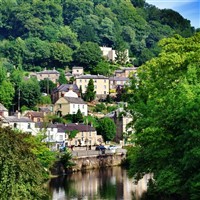 The annual Matlock Bath Illuminations is a fun-packed event featuring a spectacular river parade of illuminated floats that cruise along the River Derwent. 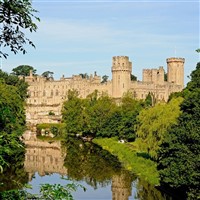 A wonderful tour of Warwickshire, enjoying the beauty of the Cotswolds villages as well as the magnificent Warwick Castle. 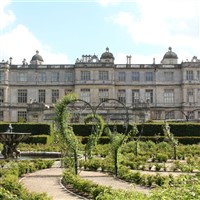 Each year, Longleat's spectacular Festival of Light transforms the park into a captivating, illuminated winter wonderland. One of Nottinghamshire's most important houses Thoresby Hall, a truly stunning Grade I listed mansion 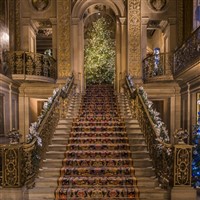 Our tour takes us to Chatsworth the magnificent Derbyshire home of the Duke & Duchess of Devonshire. Waddesdon Manor will be all dressed up for the festive season with the added bonus of the Christmas Fayre set against the backdrops of the Manor, it promises to be a real festive treat for all. Bath is a stunning backdrop to this festive fare from perfect presents to cracking Christmas cheer. 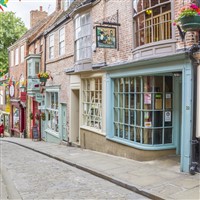 We once again invite you to join us for a special weekend away which promises to be a memorable and thoroughly enjoyable Party Break. 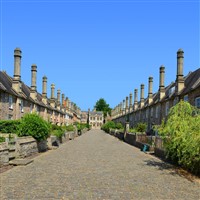 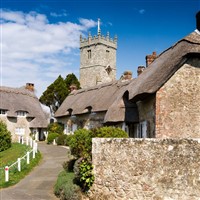 Isle of Wight - The Diamond Isle 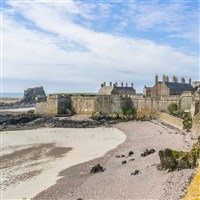 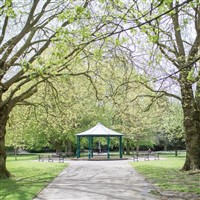